Avul Pakir Jainulabdeen Abdul Kalam, ‘the Indian missile man’, ‘People’s President’ or Kalam sahab known to us by many such names, was one great soul and an insignia of pure nationalism.

It has not been a year, since he left us on 27th July, 2015, for the heavenly abode. His memories still remain afresh with the entire nation.His life was a journey which started from a humble beginning to finally become the President of the Indian Republic.Though, in between lies a saga of indomitable human spirit which triumphed India’s space satellite program, missile program, and nuclear tests.

A.P.J Abdul Kalam was born on 15th October 1931 to a Tamil family in the holy town of Rameshwaram. Perhaps, it was poverty which had nurtured his young mind to achieve success through hard work.

After graduating in Physics from the University of Madras in 1954 he moved to Madras Institute of Technology in 1955 to pursue a career in Aerospace engineering. Dr. Kalam’s stint as a scientist was at Defence Research Development Organization (DRDO). He also worked under Vikram Sarabhai, as one of the India’s eminent space scientist.

Unsatisfied with his early job he got a breakthrough, when he was appointed as the Project Director of Indian Space Research Organisation (ISRO) in the year 1969.

The sheen of India’s nuclear arsenal, Prithvi and Agni missiles are due to the tiring efforts of Dr. Kalam. During the Pokhran-2 nuclear tests he played a decisive role and served as the Chief Scientific Advisor to the Prime Minister.

Dr. Kalam was elected as the President of Indian Republic during the tenure of National Democratic Alliance (NDA) government in the year 2002. Post Presidency, Dr. Kalam was engaged in social work for the upliftment of the poor. The media didn’t pay heed to his ill health for quite a long time, until we were shocked to hear the news of his death due to a cardiac arrest.


Though, he is not among us today, but his great thought makes his presence felt every single moment. Yes, I still see an invigorating face with white and grey tresses on the forehead, part of his signature hair style and beaming eyes which acknowledge that a man like Abdul Kalam never dies as his thoughts continue to live on.
Agni Missiles APJ Abdul kalam India ISRO Missile man Pokhran President PSLV 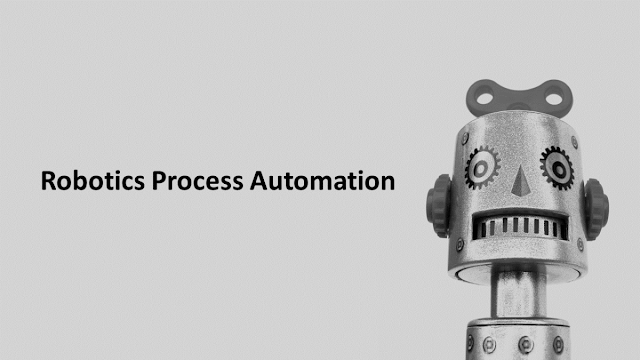 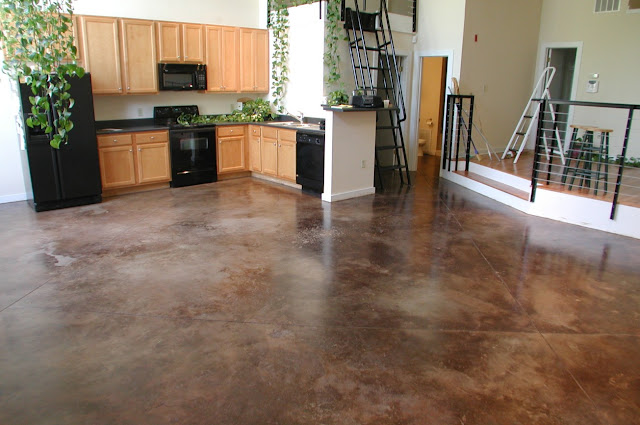